…it could be cheap, unprotected film from china… 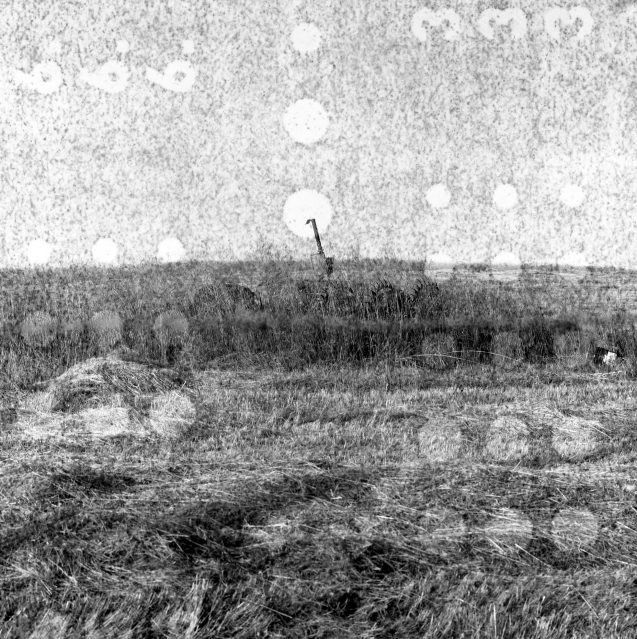 Needless to say, I have always been somewhat anti-lomography and their kitschy bullshit.

One day this summer, I decided to use a 400ISO b&w “lady grey” roll I got in a lomo sample from B&H.

When I picked up the film from the lab with the obvious paperback exposure through my film, I started crying immediately because I knew this was a solid roll of film.  Shots I had been wanting to capture for a while, and finally stopped and had done so.

Sunset shots of the Golden Gate from the Presidio on the anniversary of my father’s death were at the end of the roll.

And dots. Lots of dots.

So thank you lomography, for teaching me another lesson in letting things go.

Because, lucky for me, the dots on these particular photographs SORT OF work.

And, I happen to have a thing for dots progressively changing sizes.

But please don’t be fooled by their luscious film names and color palettes, for they are just purchasing cheap, unprotected film from china and re marketing it to you as artistic and unique.

Even so, at the film lab today I was goo goo for their 120 color film packaging, is so tempting! it looks so saturated, fun, and beautiful.

but now I know better, and I let the kid in the candy store feels pass and bought some fuji film, because i can depend on the fuji. and that’s what this world needs is some dependability and professionalism.  call me boring 😛 you have been warned! 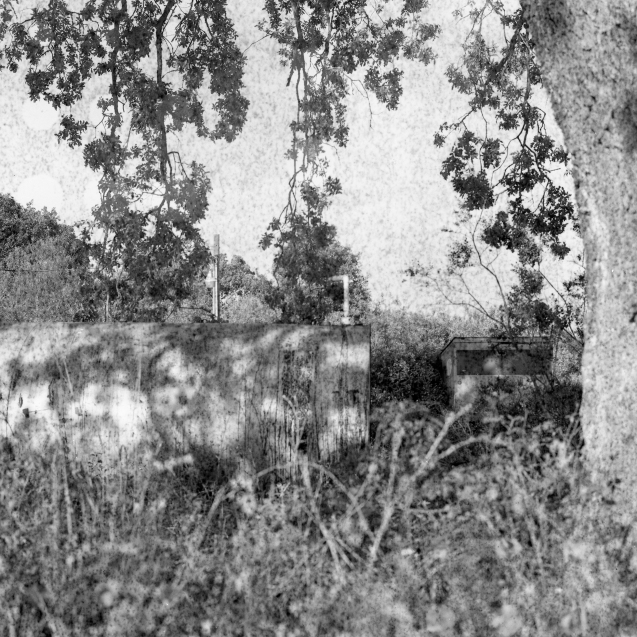 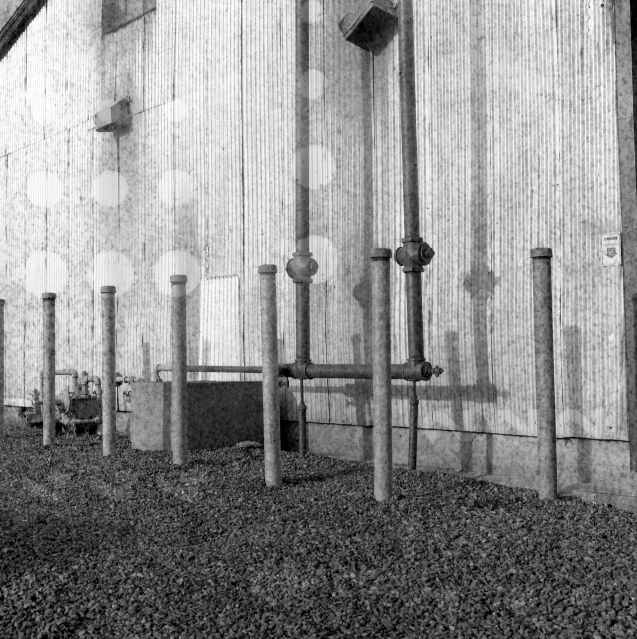 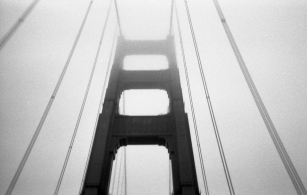 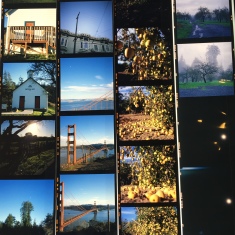 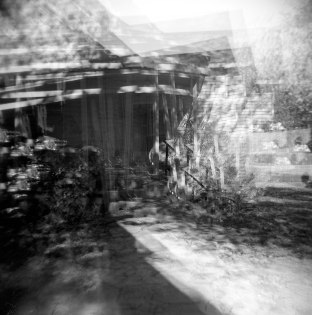 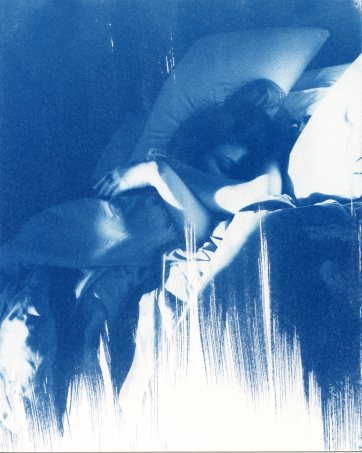 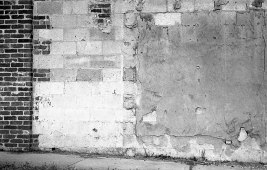 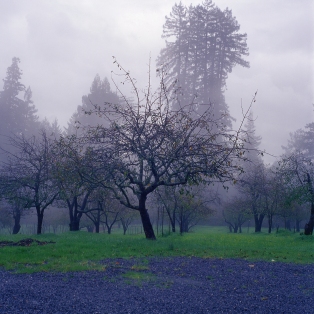 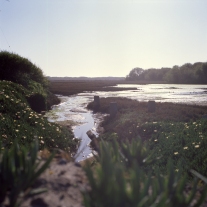 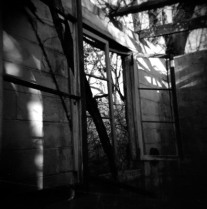 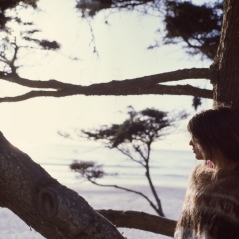