Ever since, I can barely walk.  My calf muscles are sore to the touch, as well as any contracting movements that are necessary for functionality in the legs.  And I’m pretty sure my hip almost went out.

NYE in San Fransisco is always full of options, so this is my defense attending bonobo’s DJ, for the 3rd time since I’ve lived here.  Because I knew it was going to be a proper House party.

Simon Green returned this past weekend, to a wonderful little spot in the Dogpatch area of San Francisco proper, called The Midway.  Tickets were promptly purchased when the sale came about as I have been to this unique venue twice before, once being for bonobo’s DJ set at The Midway last December ’15.  The space is home to artist residencies, a fine art gallery space, as well as a culinary residency; which means a gourmet menu to correspond with your music listening experience.

Not to mention, it sounds great.

In the first 45-50 minutes, he brought it up nice and steady.  And it was light, not too deep just grooving dance-y tracks, mostly sans lyrics.  Some notables for me, I’m Gone Leave/Tee Mango, Atomic Bomb / (HotChip) Jon Talabot { on the remix } @ 11:30.  And I’m pretty sure there was a Maya Jane Coles remix in there some where…although I could be mistaken.   In between the known tracks, lingered foreshadowing of what was to come with the New Year.  Some seriously good house music, with sugar sprinkles of nostalgic bass lines slowly brought to light with their complementary contemperary track tastebuds.  Everyone was enjoying themselves weaving in and out of dancing styles and music genres effortlessly.

Real housey.  The people were loving it.  Then it was new years, then it  wasn’t.  What became relevant around 12:15 slowly creeping up was a bass line not so recognizable until it had been playing so long, I felt silly for not having recognized the Talking Heads Once in a Lifetime, like the last thing I’d ever thought I’d hear him throw down.  This is why I’ll go see him again and again, no show is ever the same. He just went strangely nostalgic in the first half hour of the New Year.  Out of our current comfort zone and demanding us recognize what he’s doing ever so delicately.  Which is what all good DJs do.  Take something bad ass and make it un recognizable and then reinstate it as bad ass, de nuevo.

Then he went into some Orgy Blue Monday.  Never have I ever, perplexity was the theme of the evening.  Not boring or assuming for a second.  This all led us into the deep house, it was really nice. I couldn’t tell/can’t remember if he was playing his Les Labas remix or the original by Henri Trexler, but that song is just really amazing layers rhythm that makes your feet do seemingly impossible things.   He went on to Pusherman (remix), which sounded familiar but I do believe he was just remixing that live. Then there was just a little bit a Daft Funkness he tossed around for a while, the first eight count of One More Time. I don’t know what it was mixed into of, theres not a trackist for reference soooooo, I beg your pardon.   We did get a lil bit of the new track Kerlala, which will appear on his new album Migration set to come out January 13th.

He went till about 2:30.  Excuse me, he went hard till about 2:30.  The last 45 minutes, I did a lot of observing of the crowd (only because my legs stopped working temporarily).  They were all dancing and smiling.  Sweating.  The lockers were locking, the poppers were popping.  The disco ball was huge, as it should be, and bright like the sun, or moon or whatever you fancy.  Nothing could be better to start the year of right with a group of diverse, genuinely happy, grooving people.

Bonobo has been broadcasting some superb DJ sets via NTS under his brand.  You can listen on Mixcloud or Soundcloud. There are 4 of them and each is uniquely its own story.  He is now doing it from the NTS LA studio once a month on Fridays from 8-10 PST.   These sets have turned me on to Chicago based producer Monte Booker, Tee Mango, Abra, Panthera Krause, Seven Davis Jr. and many many others.  The most recent one, he played newly rediscovered, never before heard music from his Animal Magic era.  If you’re looking for new music, creating its own undefined genre, from an eclectic source. Look no further.

Happy New Year people, I wish you as much success and dancing as is humanly possible.

2 thoughts on “I wrote this for a blog in January, and they never posted it…” 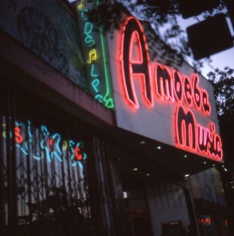 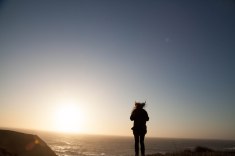 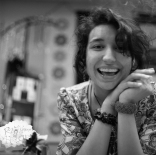 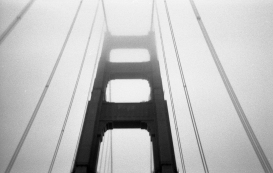 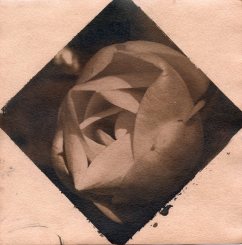 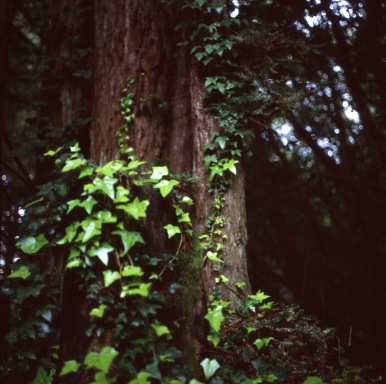 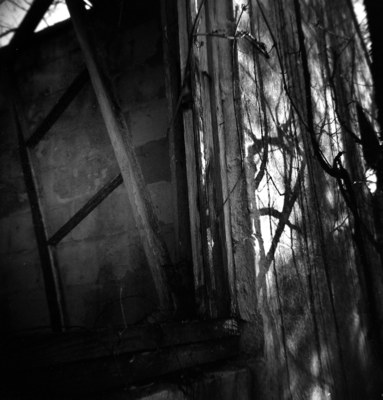 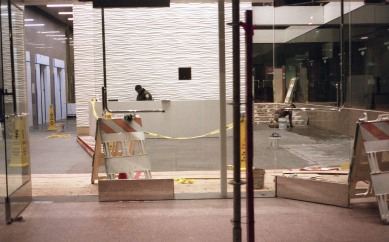